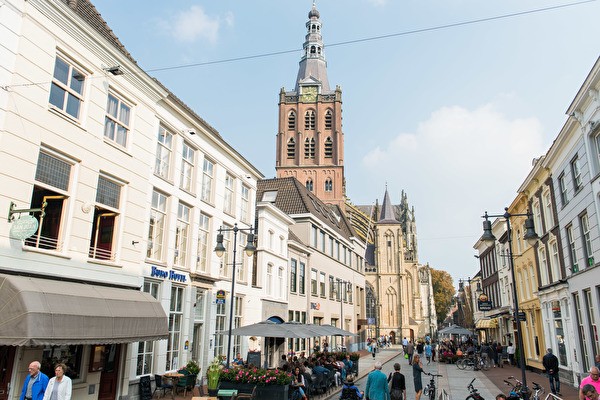 Den Bosch is also known as a beautiful and pleasant shopping city. The old buildings with authentic decor, and the enthusiasm of the retailers make it a pleasure to shop here.

The municipality of Den Bosch is very committed to maintain the beautiful decor of the city centre. This is why it differs from many other centres in the Netherlands. The pleasant atmosphere is reflected in the ambient lighting, beautifully landscaped pedestrian area, no big neon signs and the many authentic shops.

Every Sunday is "sale Sunday" in the town of's-Hertogenbosch. On this shopping Sundays the shops are usually open from 12.00-17.00 hour. The Association of retailers in 's-Hertogenbosch regularly organises various activities in the town during Sunday sales. 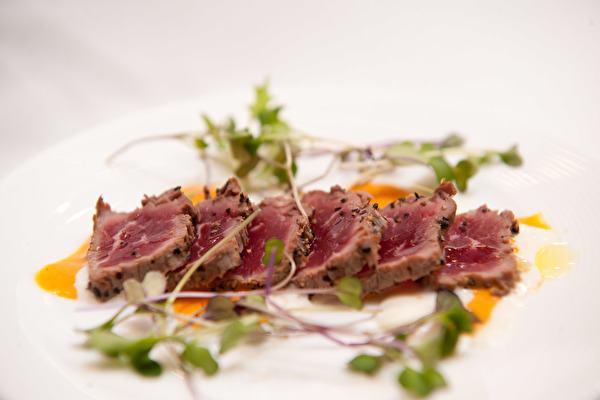 Den Bosch is known as "Bourgondisch" Which means a relaxed atmosphere, where to enjoy one of the many fine restaurants, cafes, bars and more.

Fortunately, the city centre of Den Bosch is not too big, so you can discover the best bars and restaurants on foot. Of course there are many terraces in the summer to sit and enjoy. But did you know that most terraces are open during the winter? With terrace heating, blankets and a nice drink you can continue to enjoy all year round.

• A very famous night-life spot is the "Korte Putstraat". This has been rewared several times as best terrace-street in the Netherlands. Just 15 metres from the hotel.

• At the "Parade" a number of cafés are located to relax and have a beer or wine. The parade square is next to the St. John's Cathedral. 15 metres away from the hotel.

• The market has several café-restaurants, and is a good starting point for further exploration of Den Bosch. 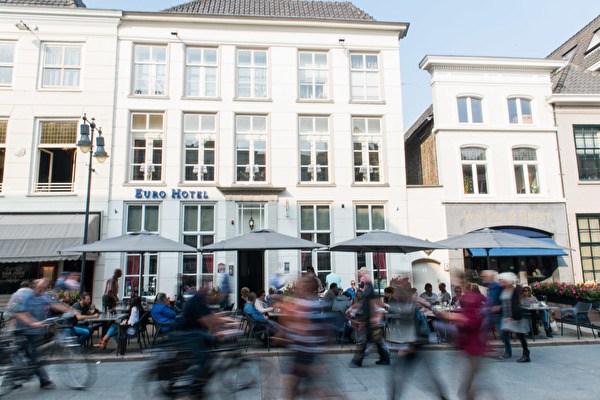 here are a lot of events organized in Den Bosch. Almost every weekend there is an activity, from art & culture to Carnival.

Den Bosch is known as a welcoming city and brimming with activities. There are several art and culture exhibits, including works by Vincent van Gogh in the Noord Brabants Museum, a Jeronimus Bosch exhibition and the Carnival museum.

Most well-known activities in Den Bosch are among other things:

• Carnival -February
Den Bosch is the best city to celebrate Carnival. It has a long tradition and always "veul leut"

• Jazz in Duketown -May
In the city a loto of free appearances, both outside on the streets and the squares, as in in almost all cafes.

• Geranium market -May
A flower market throughout the city

• Bosch Parade -18, 20 and 21 June
A fleet sailing works of art, designed by the Dommel River artists will sail from Brabant. The art works are
inspired by the work and the visions of Jheronimus Bosch

• Opera on the Parade -26 June (not final)
On the square next to the Saint John is an open air concert with an opera performed by Opera Zuid. 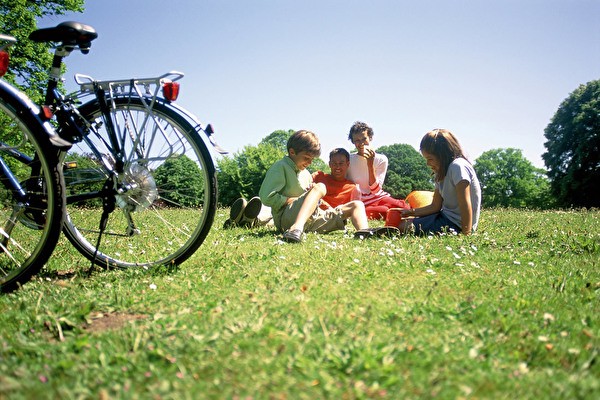 Want to have some peace an quite, and flee the city? You have a wide range of choices around's-Hertogenbosch and is well worth it.

Around's-Hertogenbosch are some interesting natural areas. The area is called "Overlaat", but most people will not know this name. The most important are the Bossche Broek, The "Moerputten" and Gemert. In addition, you still have the Orthensedijk and the Heinis, the Meuse flood plains and the sand drifts in Rosmalen. The special feature of these areas is that they are close to the city, but still real nature areas.

Grab a bike and go for example in the direction of Vught, where you can experience the rich history. The Euro hotel is a good starting point for a bike ride through the Brabant landscape. Tip: in front of the City Centre Hotel is a free (underground) bicycle parking!

Would you see Den Bosch from below? Then take a boat trip on the canals of the Binnendieze. A unique trip on the inland waterways of Den Bosch where you travel under the city center, and via the countryside, arrive back in the Centre. 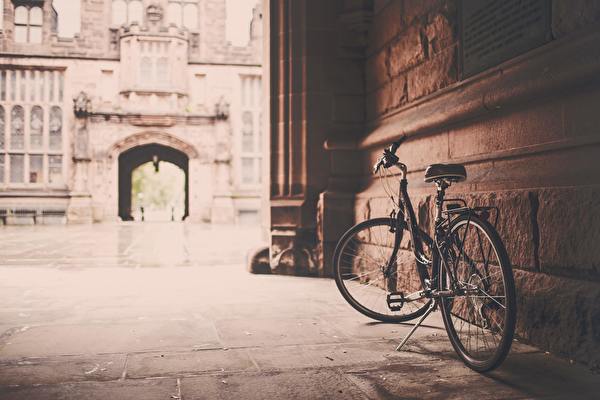 Den Bosch is a city full of history. As you move through the city centre you can experience this yourself. The old buildings, channel the "binnendieze", the St. John's Cathedral, and more ....

S-Hertogenbosch is the official name of the city. But most locals name this "Den Bosch". Which means ' the forest of the Duke '. This Duke granted city rights in 1185 and the corresponding trade privileges. To keep out foreign armies and looters, many cities built walls. Later, there were also earthen walls and bastions.

The oldest place in the heart of's-Hertogenbosch is the triangular market. Around this square stood the earliest walls. 's-Hertogenbosch has a rich history. Within the city walls has largely preserved its medieval structure of's-Hertogenbosch. The late-Gothic St. John's Cathedral, the Classicist Town Hall and the oldest brick house ' De Moriaan ' remind you of days gone by. Just like the many winding, staggered streets lined with warehouses and merchant's houses.

This name is related to the nature reserve "Het Bossche Broek". Het Bossche Broek and's-Hertogenbosch are inseparable and have their existence thanks to each other. This swampy River clay and grounds area was in the history of the city of's-Hertogenbosch a natural defensive work. The fortress was considered invincible and was nicknamed ' The Swamp Dragon '. This (gold-plated) swamp Dragon is found as a statue in front of the railway station.